Mike Parker – a native of New York, Mike began his professional career at the age of 17 playing funk and rock gigs in New York City clubs.  Now at the age of 29, he has toured all over Europe and America with both jazz and rock groups, won several international contests and awards, studied with and played with some of the greatest musicians alive, and recorded 3 albums of his own compositions. Mike attended Skidmore College where he studied Evolutionary Psychology and Music and spent a semester abroad studying Jazz Bass at the Conservatorium van Amsterdam. After graduating with highest honors, he traveled extensively around Europe before settling in Krakow, Poland. Since then, Mike has had many fruitful collaborations there including recording his second album of original material (‘Embrace the Wild’). When not playing in jazz clubs in Krakow, he can be found touring around Europe with his ‘Trio Theory’ project or the New York-based rock/funk ‘Nat Osborn Band’. 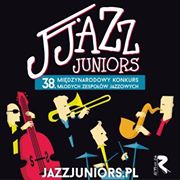 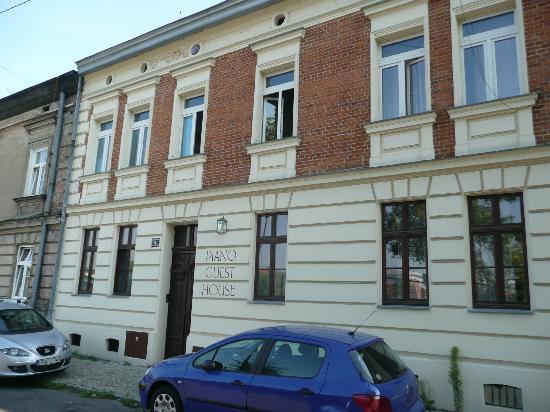